You are here: Home / Uncategorized / Keep the beat, improve your language skills

Moving in time to a steady beat is closely linked to better language skills, a study suggests. 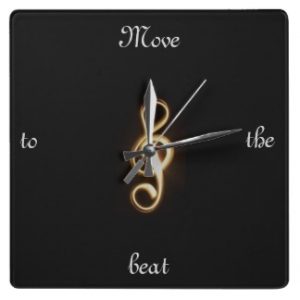 People who performed better on rhythmic tests also showed enhanced neural responses to speech sounds. The researchers suggest that practising music could improve other skills, particularly speech. In the Journal of Neuroscience, the authors argue that rhythm is an integral part of language. “We know that moving to a steady beat is a fundamental skill not only for music performance but one that has been linked to language skills,” said Nina Kraus, of Northwestern University in Illinois.